Women in Ethiopia - beasts of burden.

Traveling in Ethiopia, one thing is clear, men here are at once proud of their women's beauty, but often treat them as creatures less than human. This is a strong statement and of course does not reflect every man I have met. Certainly working in the professional circles with my research, the men I have met make me forget we have a gender difference. But, after my recent trip to the rural areas seeing women working so hard without help from their men, I feel a need to comment.

In Addis, women may be more educated, dress sharply, but something in their manner suggests an unequal status in society. Maybe it is how much time they spend on appearance - how dainty and impractical their shoes are, how much make-up, how they stroll rather than walk with purpose. I have met only a few women who deviate from this description and they are older, and in solid careers that garner them respect. And the issue of prostitutes is particularly disturbing in a country with high HIV/AIDS rates. Someone told me recently that there are different rates the girls charge with or without condoms. I don't go to the nightclubs, because I hear the scene is a meat market. Foreign women complain about unwanted solicitation from men. I see it happening to the Ethiopian women as well. In general, worldwide, women have to endure a lifetime of men treating us like forms of entertainment, servants, or worse.

In the countryside, women are beasts of burden. They haul. Wood, water, crops, children. They cook in smoke filled huts, enough to make my eyes water. They chop wood, sweep the yard, chase the livestock, grind the grain. Many times with a baby on the back. Then they suffer the amorous intent of their husbands at night. Their breasts are mutilated from breastfeeding 8 or more children.

Genital mutilation or female circumcision is still quite common. It makes the woman more manageable, I am told. This practice is common enough that any man I ask my own age has been with at least one women like this. They laugh about how she cannot feel anything. So sex is definitely not about pleasing the woman. It is also a topic that is socially taboo. But, HIV/AIDS is rampant, and so are big families and polygamy.

The international community believes that educating women will change this sort of situation. I don't know that I disagree, but I also see women's situation as rooted deep in culture. This male attitude is taught in the home, like racism or any sort of irrational disrespect. Even with education it is hard to change men's attitude. Some of my well-educated colleagues in the West can act like knuckle-draggers, and they will admit it bashfully. Admittedly, they try to be more sensitive to feminist rights as human rights. I think a combination of respect and compassion need to be in the mix. And appreciation. And self-respect. And assertiveness. Women bring men into this world in a mess of blood and pain, but the cycle doesn't have to perpetuate to the point of harmful, backbreaking or humiliating lifestyles. 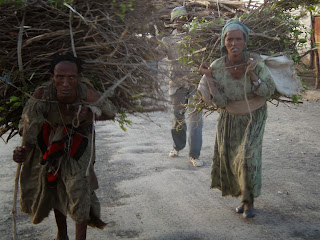 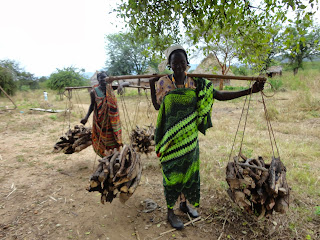 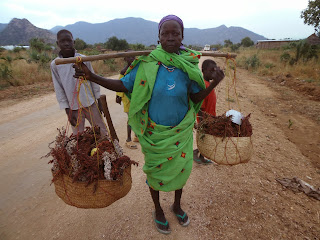 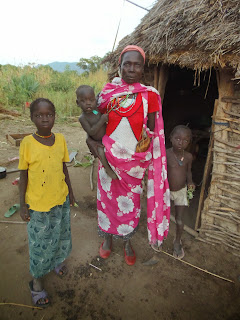 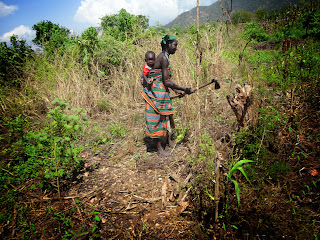 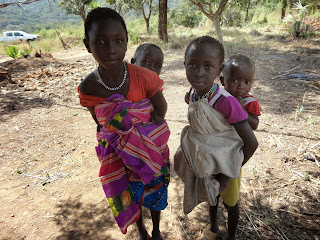 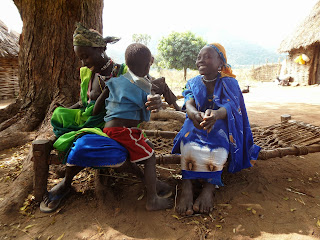 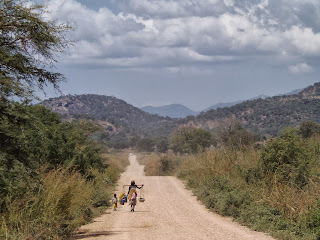 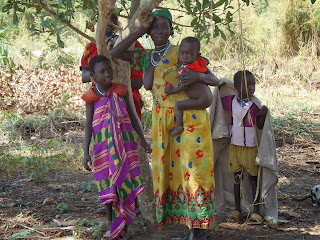 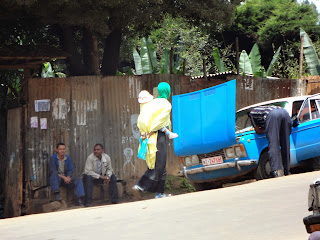 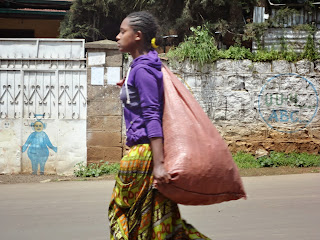