Film Screening: Written on Water documentary about Texas ag and the Ogallala Aquifer

Trailer for the new Written on Water documentary covers issues of cotton and grain farming in the Texas high plains, made possible by pulling from the Ogallala Aquifer. This aquifer ranges from Texas all the way up to South Dakota and has made central USA agricultural livelihoods possible (including corporations such as the infamous bad practices company, Monsanto). The aquifer is also ancient and is not being replenished while it is being drawn, leading to "drying up" in places like Kansas. A need for deeper wells, disastrous land subsidence, and a myriad of related problems over the years including drought, see the famous Dust Bowl that pushed people from Oklahoma all the way to California (where they took up similar unsustainable agricultural practices) are only some of the related casualties from unsustainable water use. There is so much intensification of agriculture on the Ogallala that anyone dependent on it is insecure. It is great to see a film created to cover this important and timely issue.

This situation reminds me of a similar attitude toward the mighty herds of bison that once were plentiful in the hundreds of thousands on these same plains. A few men came in and hunted those herds to oblivion. The attitude and practice of the people, without any governance or regulation in this part of the world, seems to want to lead to the same end with the water. Make your money, use it up to the last drop, split. The story repeats itself over and over again. 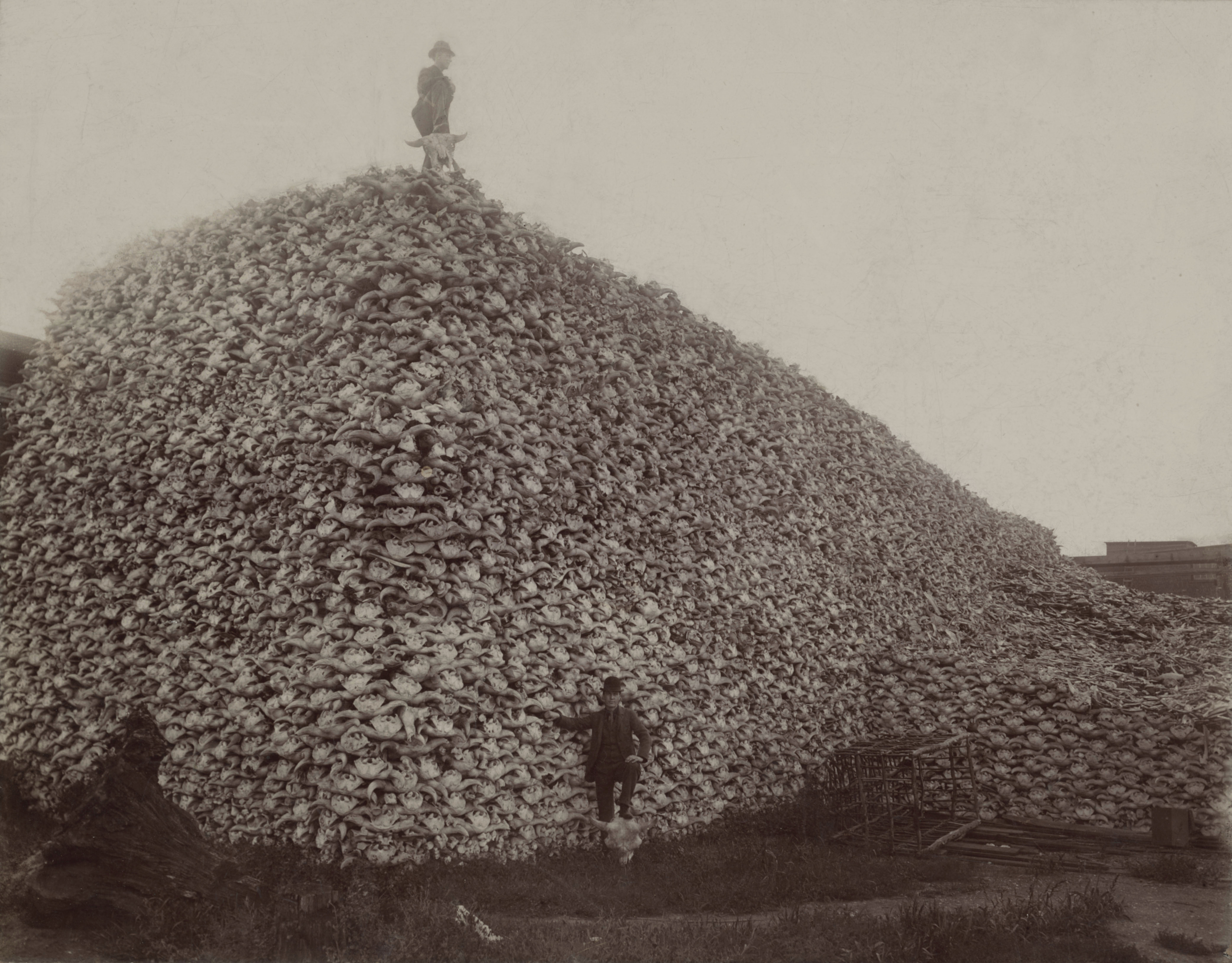 The screening for this film will take place on 4 February in Lubbock, Texas - a town that is the central economic and political seat for agricultural communities throughout the region. Dr. Michael Campana from Oregon State University will be part of a panel discussion about the situation.
The screenings will also take place in Golden, CO on the 18 February and Washington, DC on 20 March. The filmmaker is Merri Lisa Trigilio a geoscientist and documentarian.

Many people have relied on exploiting water from beneath the now non-existent peat formations in this part of Texas and after some generations, the future looks bleak. The film touches upon the situation, the unsustainable nature of this type of land and water resources exploitation, and the fate of those who live and rely on this practice for their livelihoods. In places like the Great Plains where overdrawing the aquifer, reducing water availability, making it more and more expensive to reach the fast depleting resources, as well as compacting the soils with large farm equipment, and exhausting the soils with over-planting, artificial chemical treating, fertilizing have a limited lifetime of viable return. Over the years the family farms have been lost to economic hardship, corporate interests (read: greed), and homogenized crops (soy bean, cotton, corn). Where will this lead us? The United States is still considered food secure. I'd like to see those projections taking in the realities, perhaps now considered externalities or projections, of losing both the Ogallala and the California outputs. Water is often not taken into account when foods are labeled sustainable or organic or any other "environmentally safe" labeling. We need to reconsider and massively overhaul our thinking about water in agriculture.
Posted by Jennifer