Some months ago, my colleague and I decided to expand our understanding of framing water as a weapon throughout time and space. To keep the investigation simple, we landed on a specific group of organizations that are understood to use water as a weapon - terrorist organizations - and we found a reliable global database of terrorist incidents to isolate those related to water - the Global Terrorism Database - to analyze. We found some interesting results from our efforts, including terrorist incidents involving water that occur over the timespan of the database (1970-2016) as well as incidents in 71 countries and water-related terror tactics used by 124 identified terror organizations.

New Security Beat picked up the story about our paper and published our summary earlier this month. The publication is forthcoming.
GUEST CONTRIBUTOR 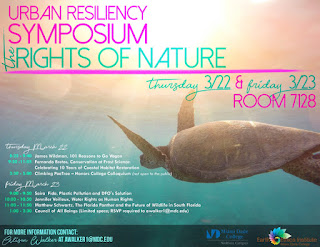